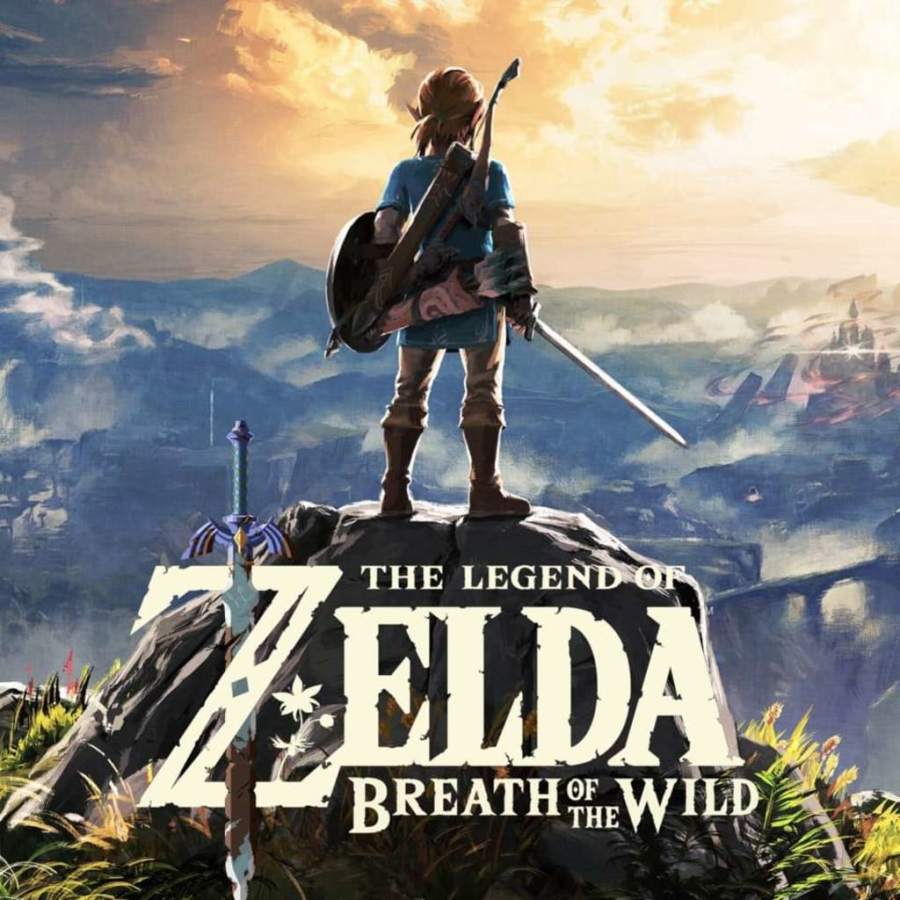 Everyone lost their collective mind over the latest Legend of Zelda game when it came out in 2017. It was amazing! Huge open world, top-notch combat, complete autonomy to do whatever the heck you wanted, gorgeous visuals, challenging puzzles with multiple solutions,  and the classic Zelda story done well all combined to create one of the best launch titles ever made. Breath of the Wild (BotW) won the game of the year award, among others, in 2017. Even though it’s been over three years ago people still rant about it. Heck, my husband is on his third (fourth?) playthrough of the game. He loves it.

So why didn’t I like playing Legend of Zelda Breath of the Wild? Why wasn’t it fun for me? All in all, I think I probably spent 7-10 hours on BotW. Then I just hit this wall and the game wasn’t fun anymore. I knew it was a good game. I read the reviews, watched YouTube videos about it, laughed at the memes, saw multiple clips, and had fun watching my husband play. It was frustrating because I knew it was a great game. I enjoyed multiple parts of BotW but it just wasn’t enough to make the experience fun for me. Because there was one thing missing, only one thing, that made this game something I couldn’t finish.

That missing piece is structure. I got past the tutorial and had made it to the first village. During the tutorial and the trek to the first village, there were clear objectives. Go to a location, talk to a person, complete the shrine, etc… Then go on to the next place to continue the narrative. Not to say that I didn’t take my time to explore and goof off on the way. I absolutely did. However, I always had that mission in the background. It gave me direction. Once I got past those two stages of the game that structure was gone. I was told to find and defeat four mythical beasts. Then I had to head on over to the castle to stab Gannon until he went away. So off I went to try to do those things. But pretty soon I realized there wasn’t any marker on the map to show me where to go. Just me stuck in a big world with no direction. I kept playing for a while going to shrines, towers, and anything that caught my interest. But I kept getting more and more stressed out. I didn’t know what I should be doing. The game didn’t help at all because it was designed for freedom. So I kept wandering and trying to find guidance that wasn’t there. Eventually, I became too frustrated and stressed to keep playing. I turned BotW off and haven’t turned it on again since.

Most people love the big open world and its freedom. For me, it was just too much freedom. I didn’t know what to do or where to go. It took so long to get to, well, anywhere. Nothing was happening other than me running around with no purpose. It made me frustrated and confused. After that, I just lost patience with BotW and stopped playing. Finding the quests and determining my direction wasn’t worth the effort and time. Once I realized that I honestly felt sad. Because I did have fun with the combat, the world, and the exploration. I could see all the reasons people love this game. Those parts were so good, but it just wasn’t enough. There wasn’t enough structure and the mainline story took too long to progress.

Legend of Zelda Breath of the Wild is a great game. It deserves all the praise it has received. Unfortunately, this game just wasn’t for me. A big reason I play games is to experience the story and interact with the characters. I do like to have the freedom to direct the story, the ability to focus on side quests when I want, and the option to explore the environment. In all of my favorite video games, the main story or side story always has clear objectives. This provides me with a reason for why I’m doing things and a direction of what I should be doing. What I do with this knowledge is up to me and makes it fun. In BotW however, once you get past the tutorial the game doesn’t tell you where to go and what to do. While many people enjoy this aspect of the game, to me it made me feel like playing the game was pointless because I didn’t get a sense of progress. My life is already spent wandering around in confusion trying to figure out what to do. I don’t need a repeat of this experience when I’m just trying to have fun playing a video game. Instead, I would rather feel that sense of accomplishment that comes with completing a goal. No matter how factually unimportant it is in the grand scheme of things.

*The image with this post belongs to Nintendo. It’s the official box art of the game. I make no claim to it.